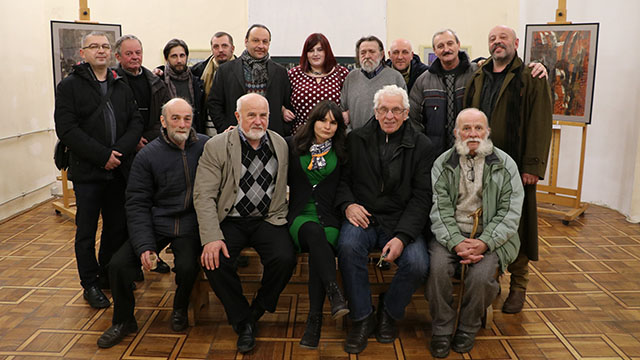 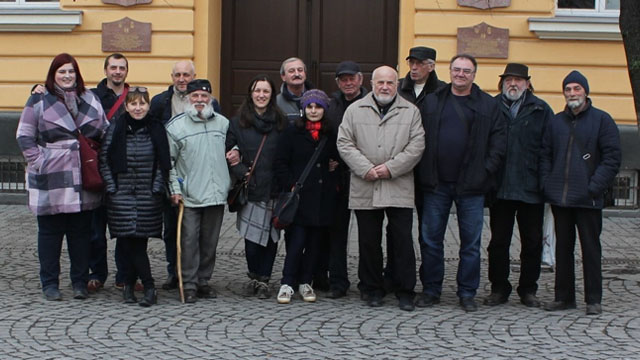 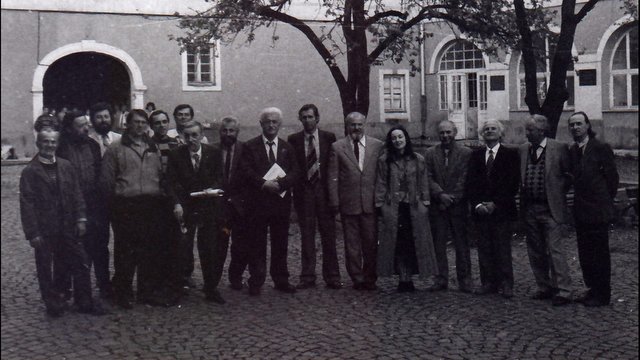 Founder Member of the Association

Péter Veres was born in 1943, in Csonkapapi (Transcarpathia, Beregszász District). After leaving school he continued his studies and graduated in ceramic art from the College of Applied Arts in Uzsgorod. He was engaged in various branches of fine art including window display design, advertising and poster painting, interior design, pottery work, creating sculptures and illustrating.

He was a founder member of the Imre Révész Association of Hungarian Fine and Applied Artists in Transcarpathia. He spent his life in Beregszász and dedicated all his life to his family and painting. He was a permanent participant of the Hungarian Artists’ Colonies.

His pictures are characterized by dramatic use of bold colours, unconventional forms and playfulness.

According to him, to unfold the theme of his canvases the impressions made by colour are decisive, the effect of which graphic and texture experiments as well as the pirit of creation can enhance but never replace.

1991, 1995, 1999 - Exhibitions of the Imre Révész Association of Hungarian Fine and Applied Artists in Transcarpathia, Uzhgorod 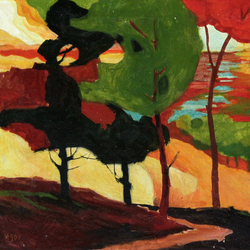 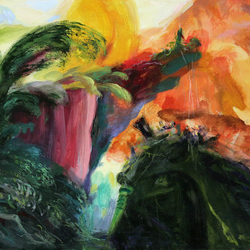 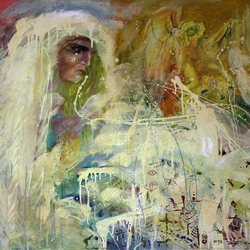 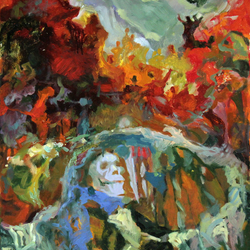 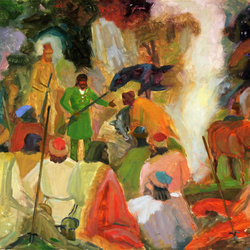 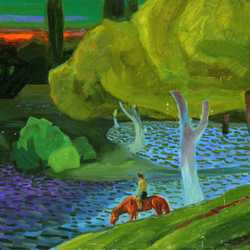 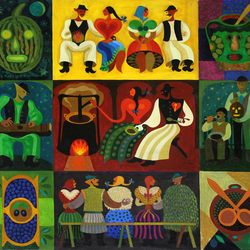 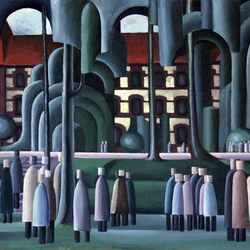 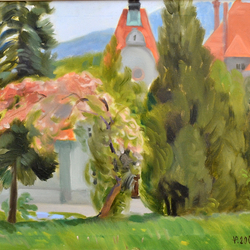 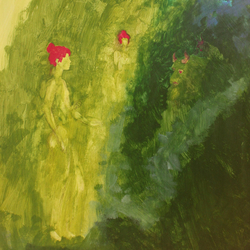 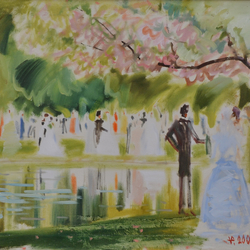 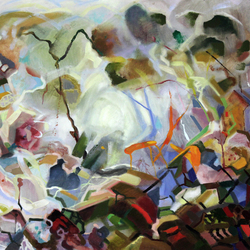 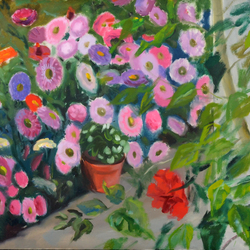 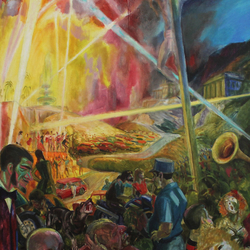